Nutella and Strawberry jam, triple-layer Panini can be a fun breakfast for the kids to have on weekends or for the Nutella-loving adult just like you.

Looks what I found in my photo archives?

This is my Nutella and Strawberry jam, triple layer breakfast Panini, they include two of my kid’s favorite ingredients and biting into this chocolatey goodness oozing jam is a treat. forget I said breakfast more like anytime, your ordinary sandwich bread just got a makeover.

A perfectly messy, fun breakfast idea for the kids.

So here’s how this Triple layer Panini came about,  I wanted to make a breakfast Panini,  since my kids love Nutella and Strawberry jam, these two woulld be my choice of spread, between the bread slices but my problem was not having the thick bread needed to make them, instead, I had two loaves of ordinary sandwich bread.

It was time to experiment.

I tried making it with just the two layers of bread with the Nutella and Jam but the problem was, the Panini maker pressed the bread so thin they became soggy in no time, my options were to either has one spread between the bread or find another way to keep gooey going on the middle while keeping the Panini crunchy and that’s how this Triple-layer Nutella and Strawberry jam Panini for breakfast happened. Unless you were on a deadline to deliver a recipe with having to improvise with no time to shop but use ingredients that were already there, I don’t think anyone has already made these Triple-layer Nutella and jam Panini, For now, I’m claiming this sandwich to be my creation from the day its published(03.11.2016).

I know, some of you might find this odd knowing that it’s hard to claim a recipe as your own because every recipe has an origin or an element of inspiration from another recipe. The reason I’m claiming the idea of this recipe as mine and writing it here is, I don’t want those 60-minute video producing famous food, heavy hitters who often have millions of page views claiming it as theirs, sometimes they tend to use small food bloggers recipes as their own without credit. This is my only reason to mention it here, I apologise for boring you with these details but I hope you understand.

Abracadabra, now you see them, now you don’t, two loaves worth of sandwiches just went flying off the plates it took them a few hours in between but the terrible four managed to finish these sandwiches in no time. Sometimes breakfast just needs to be fun and messy.

In this panini of Nutella and Strawberry jam, three layers of your everyday sandwich bread comes together with a layer of Nutella and a slathering of Strawberry jams building up this crunchy Panini, once it comes out of the Panini maker you get a perfectly toasted, warm sandwich with Nutella and jams just oozing out of them. these chocolatey panini don’t have to be just served for breakfast, it’s an eazy snack to put together anytime and takes less than 30 minutes to make.

Notes- The first time you try to remove the Sandwiches off the Panini might be a bit tricky but once you get the hang of it, you’ll be able to get them off quickly, if you still find difficulty getting them off brush a bit of butter on the outside of the bread before placing them on the Panini maker.

You can try a different spread, maybe peanut butter and jam, different types of chees, caramalised onions with very thin slices of beef.

You will need three slices of bread per panini.

lightly butter the slices, make sure to butter the middle slice on both sides

Spread Nutella on both the outer slices of the sandwich as required.

Spread the Strawberry jam on the bread which will be placed in the middle, on both sides stack all three slices together.

Press the sandwich on the panini maker for a few minutes.

cut across and enjoy. 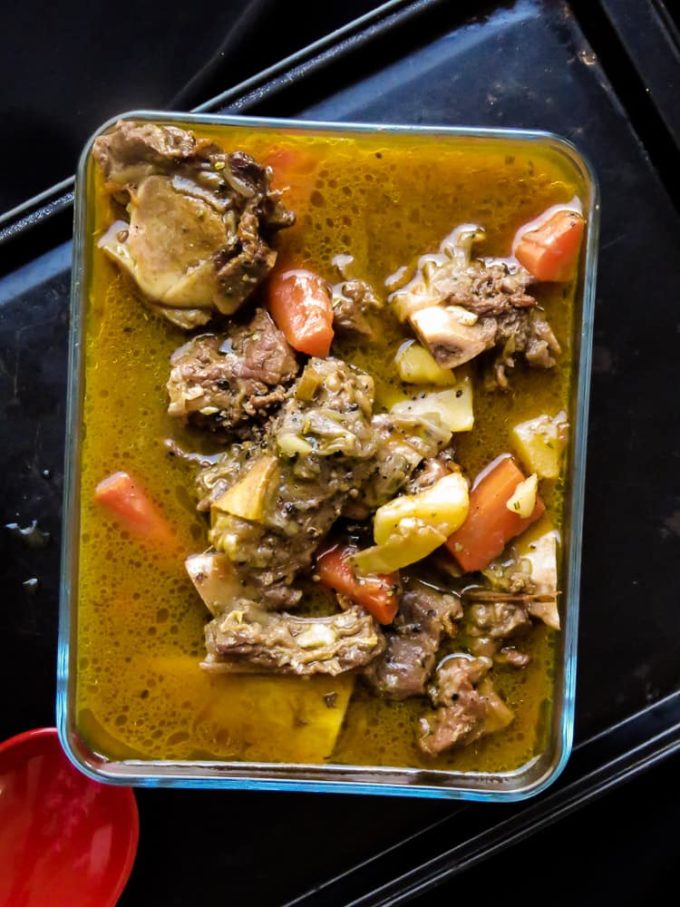 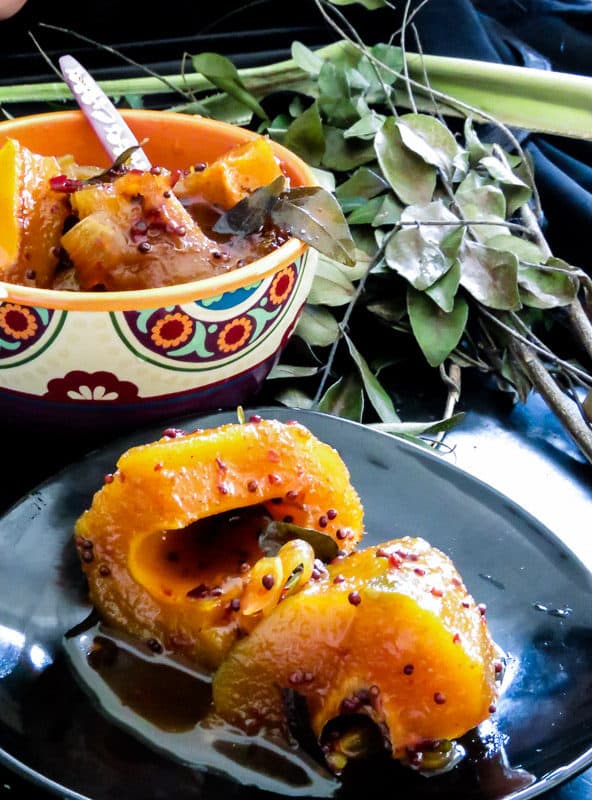