The first episode of a four part series that will be posted throughout this month (as I gradually sort through 1450 photos on the subject).

Vision without action is a dream. Action without vision just passes the time. Vision with action can change the world.

Have you ever tried to keep a secret from your kids?

I’m not talking about the serious life altering ones but a secret that when revealed you expect your kids to jump, scream, push and shove at each other so they could get to us and literally shower dad and mom with hugs and kisses because the surprise was totally unexpected.

You’ve planned the moment in your head to the last details so you can capture a memory.

But we (Riza and I) failed dismally because we, no strike that, I kept tripping on my words around them.

In case I didn’t mention it earlier, the secret was a trip to Singapore.

I might add the other reason for all the secrecy as well,

The minute they get to know about it, I’ll be heading down the road leading to a nervous breakdown with all the questions I’ll have to answer.

Questions, I might add multiplied by three and Raaya’s questions is a repeat of the other three multiplied by, I don’t know how many times throughout the day, I’m justified right?

The thing is, We never expected how difficult it would turn out to be keeping the kids from finding about it.

They were like a Network of spies  who could even give lessons to the pros.

I’ve come to realise there is a sneaky art to it, at first I won’t see them but they’ll hang around me, in turns, Listening, sometimes obvious sometimes not. I think their radars were listening to specific words like, let see Fun, car, Trip, Singapore and they are on.

They were also shrewd enough not to tell the littlest spy because she can’t keep anything to herself.

Spy number one and two ganged up on me to find out what was going on by starting a guessing game, I barely survived the interrogation by keeping my back to them.

We came up with a white lie (had to give them a reason for all the packing that was going on) we told them, we were driving down south to spend a week on the beach front.

But the fact is they guessed it all along,

On the way to the airport when they were told, all we got were smiles and looks that made us feel…. if I was using my kids lingo, totally weird.

I could just imagine what was going on their mind,

“Why would they even keep it a secret, it would have been so easy for mama if she had just told us so we can help her pack”. I’m also thinking that kids now a days are difficult to surprise, reacting to surprises are extremely uncool in their books (using the kids lingo again).

let’s begin, first the view from above,

Takes me back to days when I used to lie on the grass and look up, now I’m flying among them. I have a fascination with the skies.

Then I see a part of the plane right next to me which in turns gives me goose bumps because face it, its a very large piece of metal that’s up in the sky.

So a short lesson on How do airplanes fly? (google again)

A combination of lift, weight, thrust and drag.

Lift is done by the fuel and the wings help the airplane lift.

Weight keeps the plane balanced because the airplanes weight has to be balanced fron nose to tail.

So there, next time you fly you shouldn’t be worried so much (gulp).

Day one, at the Science centre.

Oh yes, as you can see the monkeys are all ready for it.

Heading on to trick our eyes.

Any ideas on how this is done ?

We’ve got a pirate in the house.

Can you see the angry Bunny ?

Well I’ve heard about headless bodies but not the other way around.

The boys try their hands on building one.

A Subtle advice to keep in mind when dealing with kids.

Waiting For a Tornado to hit us. Durrah chickened out.

A journey into the human body.

Me, entering the belly of the beast.

Into the larynx with an attitude.

Just in case you love your sleep. You don’t need to feel guilty anymore.

The lungs that were breathing down on us.

The pumping heart.Those balls were fun.

Through the brain which felt like an obstacle course.

So much fun crawling through the bowels, I guess it’s a no brainer where we were heading, they even got the smell right.

I’m just going to let the picture do the talking but please take note of those faces, twice they went through the human body and this picture would always remind me that boys will be boys.

How a twister looks like, up close and personal.

Guess whose got the Cloud crazy genes ?

He got to make his Cumulus and throw it up into the sky.

This is what they thought about the whole experience.

What happens if I press this large red button ?

When you push number five, well you can see how it went down.

Thus ended a day of Science to inspire.

They look a bit tired and hungry after almost four hours of walking. 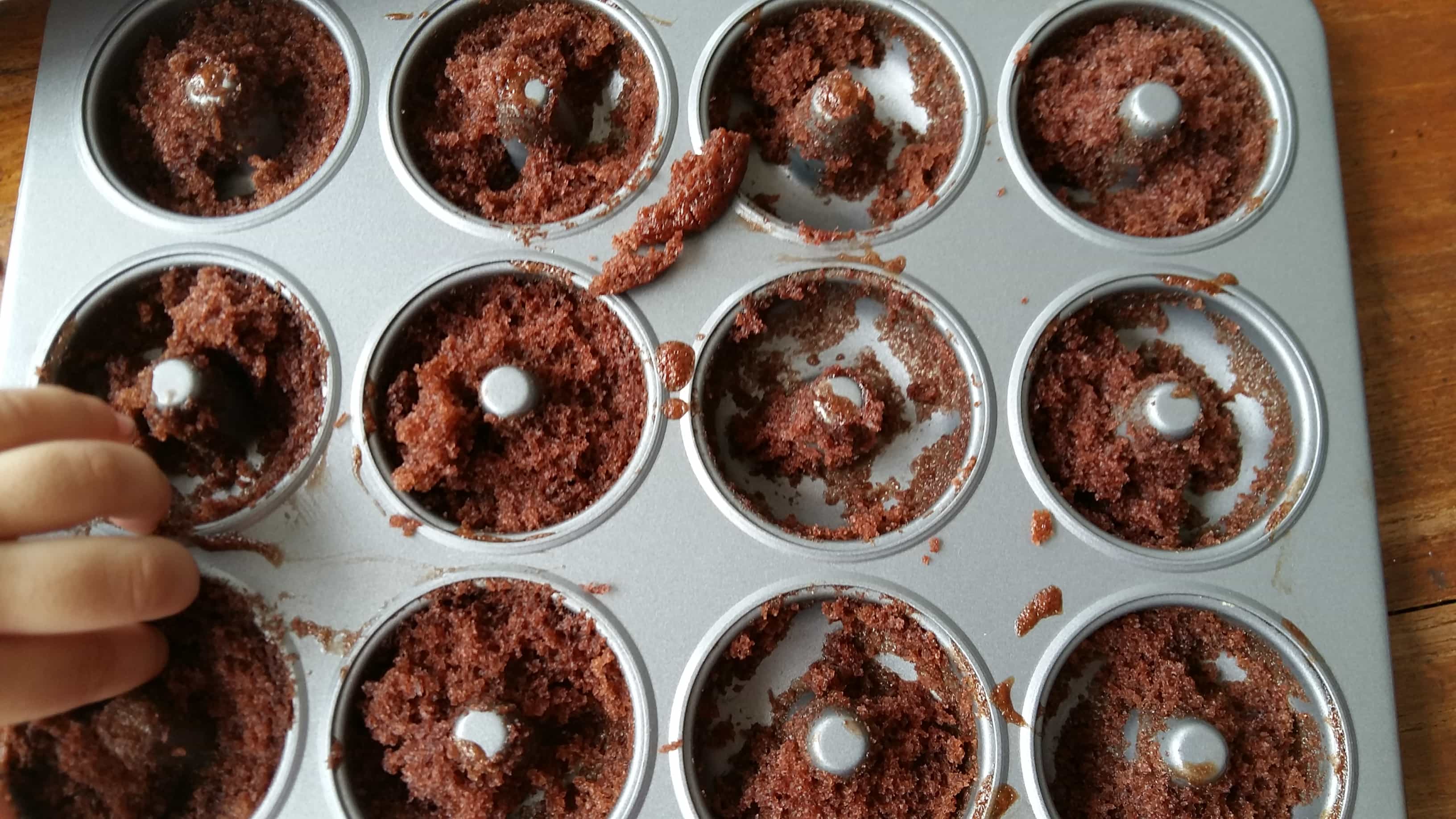