Two months in to blogging and I already have a few cooking failures to write a post on.

As I’ve mentioned before my very vocal food critics have their own way of giving signs of approval or disapproval,

I choose to use Nadeem’s way of showing it ( I believe it’s the most kindest), all he says is,”mama, It’s an epic fail “.

I’m not ashamed of my modest list of fails, truly I’m not, it’s not that long, is it?

I’m sure there isn’t a chef or cook who doesn’t have a list of their own epic fails, ( come on people lets be honest here).

Anyways, this is mine and I’m actually kind of proud of it because every fail is an opportunity to learn something new, a chance to ask myself what went wrong and find solutions for taste combinations and textures that work,

Here you they are, the first part of epic fails on my very own wall of shame.

This tiny tragedy of a drink wasn’t supposed to happen but was bound to be a failure due to the events leading to its demise.

First, as a rule I don’t have ice cubes on demand at home, so when I had some kept to make this smoothie, they were stolen.

The little filcher confessed later to the crime but there were no ice to begin with, first mistake.

Second, the sourness in the Yogurt and Passion fruit combined together only added to… more face scrunching, lips pulled in sourness. Seriously me teeth are still hurting.

I have a funny feeling a lot of you out there are shaking your head thinking, well duh!..common sense Jehan.

On to the next fail.

Remember the sheet cake I made, if not it’s posted here,

Well I thought of trying out the recipe for cake doughnuts , as you can see they baked fine,

But when I tried to take them off the doughnut pan, almost all of them had their bottoms stuck to the pan, cleaning the pan was a nightmare.

What I was left with were just the top of the doughnuts, perfectly formed and yummy.

My fail found a little bit of success because not one single top was left by the end of the day. They found happy places in tummies of my kids.

They come out of the oven all puffed and beautiful but a few seconds later they collapse.

She liked it because the pancakes were with Chocolate.

He liked it because of the Pineapple Jam on it.

But the other two were not impressed, according to them it was too “eggy”, I think so too, there was no escaping the overwhelming taste of eggs.

We tried to eat them with honey, drizzled a little bit of lime but the eggy taste was too much. No offense meant to the people who made and liked them, it just failed to impress our Sri lankan taste buds.

Part 1 of my cooking failures ends here if anyone of my lovely readers should wonder why I chose to post recipes that I’ve failed, I’m just trying to keep it real with you.

Have you had an epic cooking fail?, 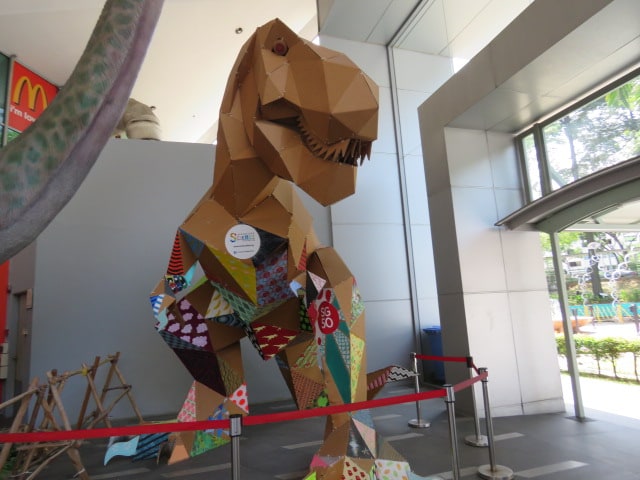